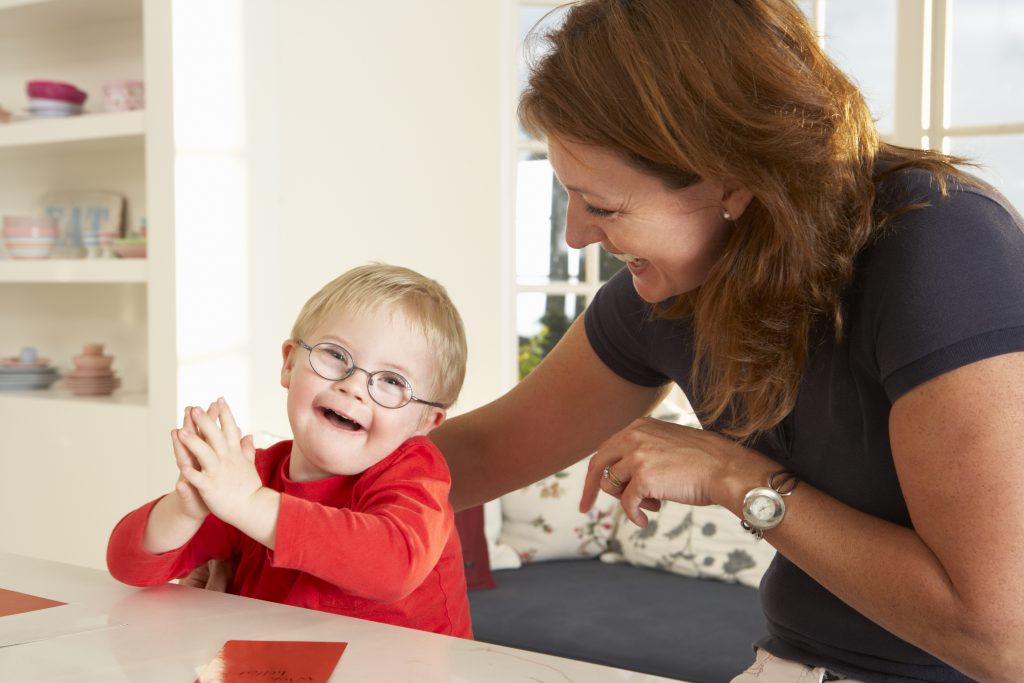 Wisconsin families with a loved one with intellectual or developmental disabilities (I/DD) are feeling the pressures of caregiving now more than ever according to a new national survey released this week by The Arc. Nearly 100 Wisconsin families responded to the national Family & Individual Needs for Disability Supports or FINDS survey that gathered responses from 3,398 unpaid caregivers in 2017.

Ninety-five percent of all caregivers who responded said they were stressed out with nearly half describing themselves as very or extremely stressed. An estimated 7.3 million people with I/DD live in the United States, with the majority living in their family home and receiving support from a family member. In Wisconsin 60% of people with intellectual and developmental disabilities (of a total of 54,202) live with their family. In 2015 – 25% of these family caregivers were over 60 years old; another 35% of caregivers are between ages 41-59.[1]

Family members and friends reported spending an average of 57 hours each week in a support role for those with disabilities assisting with everything from feeding to dressing, providing behavior supports and managing finances.

“While there are a few bright spots in this survey such as more individuals with I/DD working in competitive employment, and fewer students in separate classrooms since the 2010 FINDS survey, caregivers are reporting greater unmet needs,” says Lisa Pugh, State Director for The Arc Wisconsin.  “The caregiver shortage is hitting these families hard. They simply cannot find help.”

Wisconsin’s Survival Coalition of Disability Organizations recently reported that 85% of people responding to a state survey could not find enough direct care workers to meet their daily needs. Nearly 9 in 10 (92%) of respondents in the national survey indicated they could not find workers.

The FINDS study also revealed that:

The Arc Wisconsin is part of the statewide Wisconsin Family and Caregiver Support Alliance that is working to address the needs of families providing care to people with disabilities and older adults. Learn more here: http://wisconsincaregiver.org/alliance